A Tribute to Cora Mae Haskell 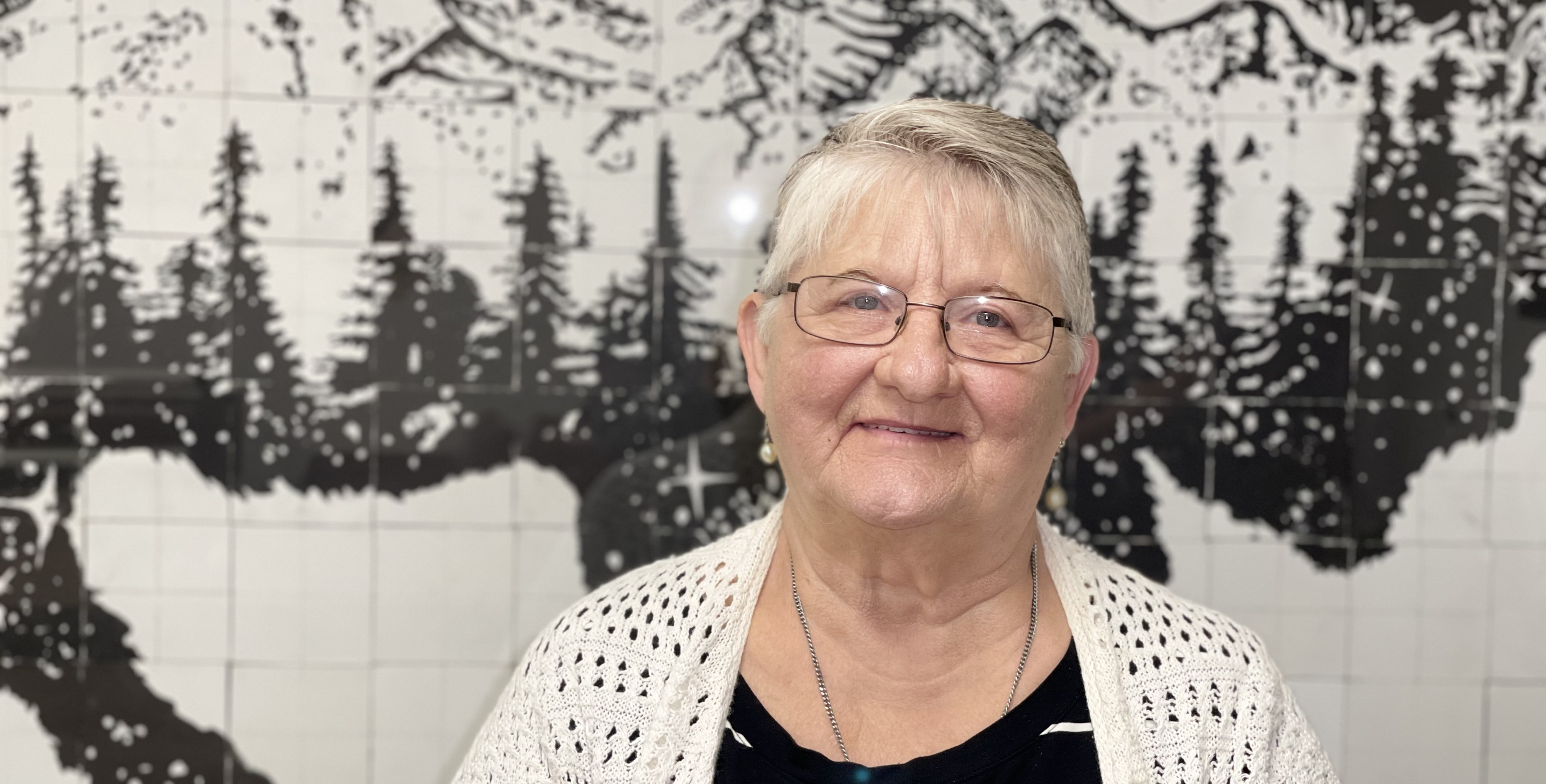 Cora Mae Haskell started her career in the education field by teaching high school for 11 years and then spent another 12 years at the college level. After a successful teaching career, she changed professions, but always remained an educator at heart. In June 2003, Cora Mae joined the Four Bands team, which consisted of only three other people in a single wide trailer at the time. It was also a time when there were far fewer Native-owned businesses on Cheyenne River and almost everyone kept the taboo topic of money hush-hush. Nearly 20 years later, with the help of people like Cora Mae, our community has come a long way.

Over the years, Cora Mae has held several titles and played various roles in developing, expanding, or enhancing our programming at Four Bands. She was pivotal in the design of our flagship program, CREATE (Cheyenne River Entrepreneurial Assistance Training and Education), which is a business development class that guides aspiring entrepreneurs step-by-step through the process of starting a business. She led the development of our credit building program, which provides individuals with customized financial coaching services so they can build or improve their credit profile and achieve their financial goals. Since 2005, Cora Mae has served as the Site Coordinator for our Volunteer Income Tax Assistance (VITA) program, which helps our local taxpayers save money and maximize their tax refunds with assistance from IRS-certified tax preparers.

Through these efforts and others during her tenure at Four Bands, Cora Mae has: 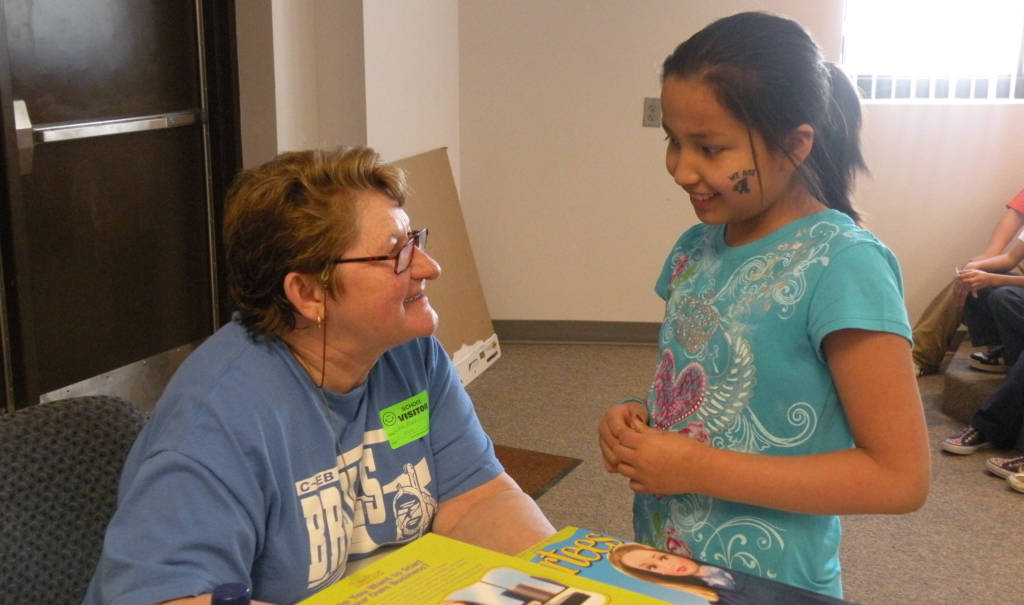 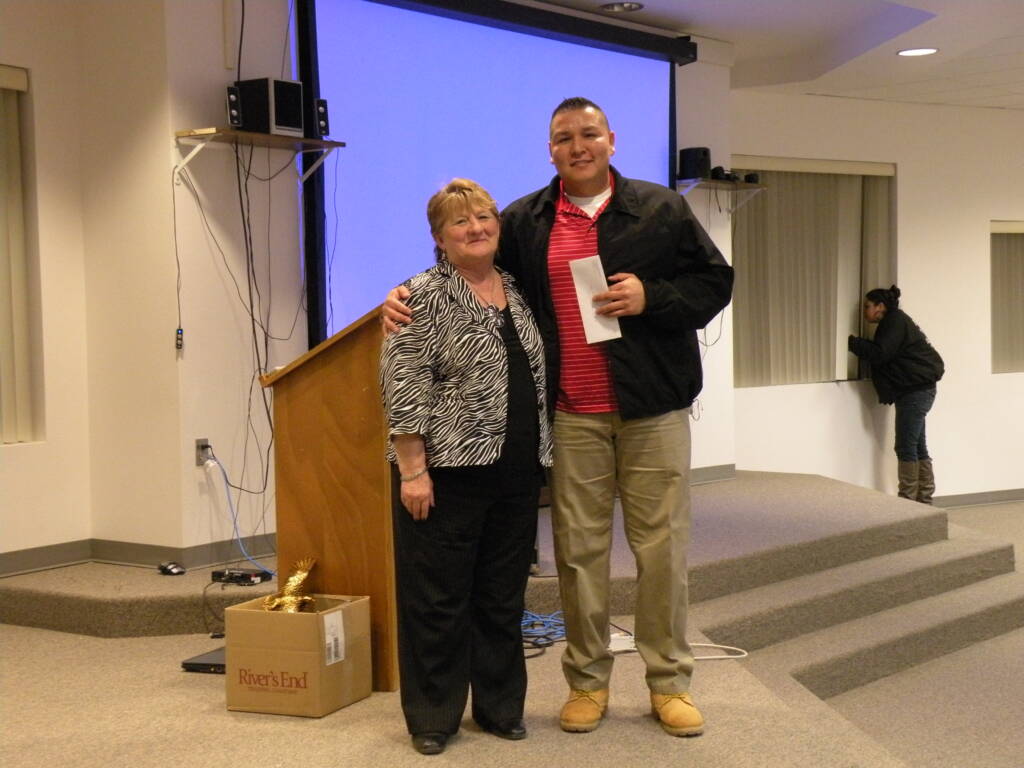 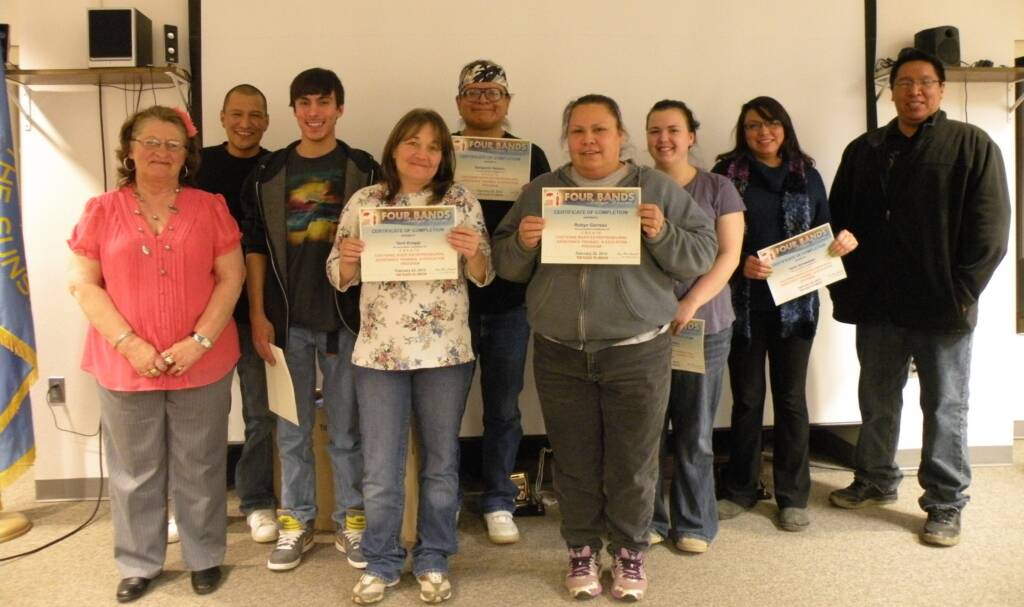 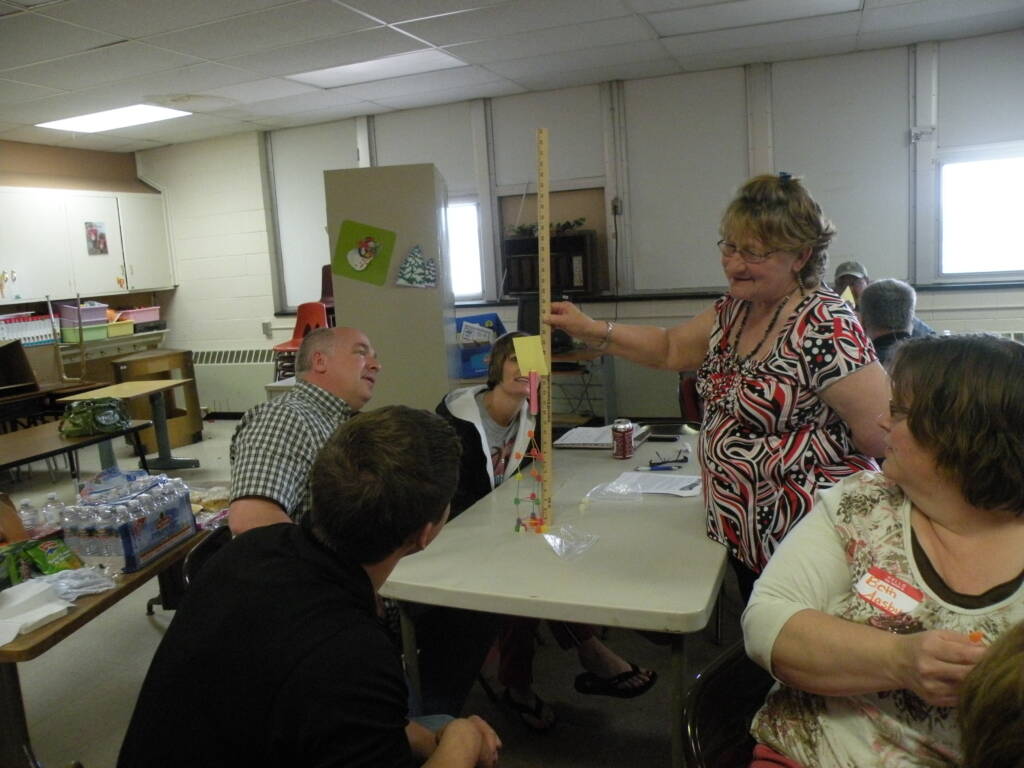 In addition to her work at Four Bands, Cora Mae has contributed to the momentum and growth of the national Native community and economic development field. She has served as a co-chair for the Native Financial Education Coalition, was part of the South Dakota Indian Business Alliance’s Executive Team, and was a Board Member of the Native CDFI Coalition for several years. Cora Mae was named the 2008 Outstanding Entrepreneurship Educator by the Consortium for Entrepreneurship Education for her outstanding service to the field of entrepreneurship. In 2018, First Nations Development Institute named her one of four Financial Literacy All Stars in the nation as part of their campaign to highlight the accomplishments of people who embody the spirit of Native financial empowerment through selfless dedication, action over words, and an inclusive community vision.

Despite a long list of professional accomplishments, Cora Mae says the most rewarding part of her work is the many relationships she’s developed with clients.

Likewise, Cora Mae’s clients have expressed much gratitude for the knowledge, skills, and guidance that she’s given them during their time working together. Cody Gibson, who was introduced to Four Bands and Cora Mae through the CREATE class, used his tax refund from our VITA site and savings to attend Haskell Indian Nations University in Kansas. As a business major he gained in-depth knowledge on accounting, business finance, and business practices. Although, he says some of the best training he received was from CREATE where he learned by example from his instructor, Cora Mae.

“She just treated everyone so good and was so patient,” said Cody.

For Robbie High Elk, her homeownership journey began with her desire to move out of her apartment and provide a better life for her family. One of her first actionable steps was enrolling in Four Bands’ credit builder program and meeting with her financial coach, Cora Mae. During that first meeting, Robbie wrote four things on her goal sheet, which were clearing up her credit, getting a new vehicle, finishing college, and purchasing a home. With Cora Mae as her coach, she completed a personal finance training, created a budget, opened a savings account, and started making monthly deposits over the course of a year. Robbie paid off debt, increased her credit score, purchased a vehicle, and was one of our first mortgage applicants – all while attending college classes. In addition, Robbie’s children learned how to budget and manage money by going through the experience with her.

“When they ask for something, I ask my kids if it is a need or a want. I do just like Cora Mae did with me,” she says of her approach to teaching her children the ways of responsible spending.

Stottin Newbrough sank into credit card debt while attending college, but when he moved back home to Cheyenne River, he enrolled in Four Bands’ financial coaching program and began meeting regularly with his financial coach, Cora Mae.

“She taught me a lot of stuff that I wish I had learned in high school,” says Stottin of Cora Mae.

Stottin and his wife attended financial literacy classes together, paid off debt, and built an emergency savings fund. They also taught their children the importance of saving and spending responsibly.

Since Cora Mae embarked upon her entrepreneurship and financial education career at Four Bands, the business environment on Cheyenne River has changed dramatically. People are dreaming bigger and bolder ideas than they were years ago. They see others finding success and are inspired to do the same, but there have also been barriers they’ve had to overcome. She saw countless entrepreneurs complete the business training class with the drive and desire to make their business idea come true only to hit a wall.

“It was so disappointing to get them through CREATE and then there was no place for them to start their business,” said Cora Mae, referring to the limited physical infrastructure in the area.

Cora Mae says the biggest game changer has been the construction of the business incubator facility. In her words, “It was a miracle when we got this place.” For years, it was her dream for businesses to have a place, actual physical space, to start out. She has been pleased with the opportunities the new building has provided to several local businesses, some even moving on to bigger spaces.

“It’s so good to see businesses growing. It’s so amazing what it can be if they have infrastructure to work with,” says Cora Mae.

These days, the mindset of money has also changed on Cheyenne River. When Cora Mae first started working with clients, many had never been introduced to concepts of saving or budgeting. They had seen the generations before get and spend money, but there was little if any talk of setting financial goals. However, many clients Cora Mae has worked with have been parents or grandparents that taught their children and grandchildren how to responsibly manage their resources and to achieve financial goals. The concepts that Cora Mae and others at Four Bands have been teaching for two decades have taken root in our community.

“It’s a proven fact that we’ve made quite an accomplishment here on the Reservation – and continue to do it,” states Cora Mae.

On December 10, 2021, after 18 ½ years of service, Cora Mae Haskell will retire from her position at Four Bands. Although she has several projects planned to fill her time, Cora Mae says she will miss the excitement of working at Four Bands.

The staff and board of Four Bands wish Cora Mae the best as she moves into this new phase of her life. As an educator at heart, she has set an example for practitioners in the Native entrepreneurship development and financial education field to follow. While she’ll still be nearby, she is leaving a legacy at Four Bands that many of our current and future team members will aspire towards.

Congratulations on your retirement Cora Mae!