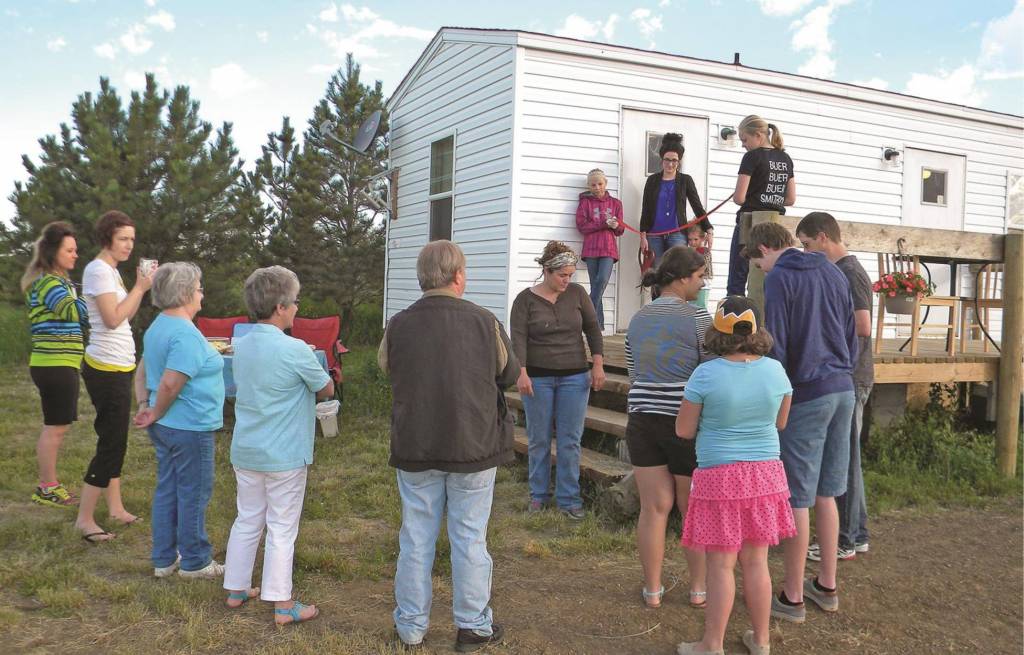 Today’s society is a far cry from the lifestyle our grandparents – or even parents – led. These days we have more gadgets than ever to help us increase communication and save time. Cars have replaced the horse. Cell phones and email are replacing the U.S. Postal Service. Heck, we even have machines that wash our dishes for us. But ironically, today’s average American is busier than ever with less free time than the previous generation. In fact, according to a recent poll by Gallop, the average full-time workweek is 47 hours. So its no surprise that the simple pleasures in life – like home baked bread – have gone by the wayside.

But this is something that Robi Miller of Timber Lake, South Dakota hopes to change with the start-up of the Daily Bread Bakery. Miller, a mother of four and wife to the owner of a construction company, understands how the demands of life can eat up your time. “We know that people don’t have time to bake anymore, so we are here to do it for them,” she says. “Plus, homemade is just better tasting, and it’s better for you.”

The Daily Bread Bakery, located on the prairie of the Cheyenne River Indian Reservation, offers homemade breads, rolls, pastries, and decorated cakes that don’t include the myriad of preservatives, artificial flavoring, and coloring that the mass-produced baked goods on the store shelves are drowning in. While considered harmless by most, others believe that preservatives that slow the natural ripening process of foods can have side effects such as increased risk of cancer, hyperactivity in children, and reduced heart health.

In just the few short months since it’s opening, the Daily Bread Bakery has expanded its target market from the general population to local restaurants and businesses. Miller attributes some of this success to Four Bands Community Fund, who has helped promote her business through a ribbon cutting ceremony during her grand opening and advertising through listing her business on their online business directory.

Miller comments, “There is more than just financial support in working with Four Bands. Even just the encouragement from the staff there was really good for me, and after talking with them it sparked ideas and things that I could do to make the bakery better.”

Miller initially contacted Four Bands to explore financing options, but found there were other services, such as business coaching, she could utilize to support the start-up of her business. “They helped me stay positive during that first big push to get open and get rolling when you are just tired and hoping you can do what you set out to do. Having ­somebody stop by with a smile on their face asking how it is going and really caring was a tremendous blessing to me,” says Miller.

Although there are many challenges in operating a business in a rural location, Miller says there are also many benefits. She says that the people in small communities are the best to work with and want you to succeed. “They allow you to make mistakes and fix them. They don’t dismiss you quite as quickly as larger communities where people can just move onto the next company doing the same thing you are,” Miller states.

All in all, the launch of the Daily Bread Bakery is a win-win for the Cheyenne River Indian Reservation. Robi Miller provides home baked goods and simple pleasures that our busy daily life can’t afford. The community provides her the encouragement she needs to keep baking. And then it circles around again… 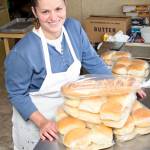 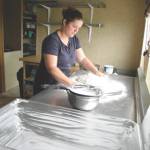 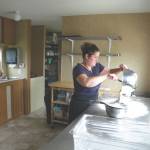