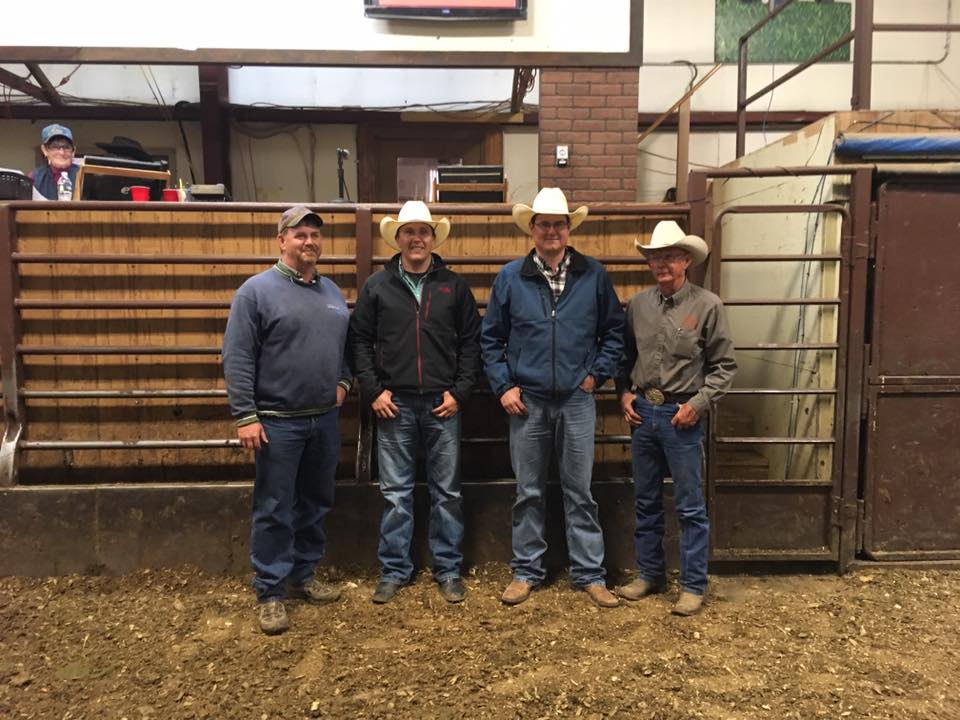 Next Generation of Agricultural Leaders Takes the Reins

As Dace Harper and his partner, Mason Dietterle, wrap up their first month as new owners of the Faith Livestock Commission Company they are already seeing progress toward their long-term goals of growth and increased local demand.

“Business that had left the Faith area is coming back, and more local people are staying local,” says Harper.

Harper and Dietterle, purchased the Faith Livestock Commission Company from the Vance family who owned it for 57 years. The new generation of owners are taking the reins with an energetic and optimistic attitude, actively outreaching to local producers to grow their sales and strengthen the local agriculture market.

For Harper, 31 years old, the decision to purchase the business was heavily influenced by his desire to live and work in the town where he grew up. He says, “I had been a full-time cattle auctioneer for about 10 years in Belle Fouche, Philip, Mobridge, Nebraska, and Montana. But, I wanted to be involved permanently in my home town.”

Accessing capital was also a major factor in Harper’s ability to purchase the multi-million dollar company, and that’s where Four Bands Community Fund came into the picture. Harper had about 25% of his portion of the purchase saved, secured 50% from a local bank, but still needed the remaining 25% to close the deal.

Although he had some assets he could sell to generate the cash he needed, he says, “We were up against time because we needed to be ready for the Fall sales.”

With Four Bands’ flexibility as a community development financial institution and mission to support local entrepreneurs, they were able to loan Harper the remaining amount needed to purchase the Faith Livestock Comission Company. Four Bands’ staff also assisted Harper on establishing a business structure, developing a business plan, and calculating financial projections in order to create a foundation for a successful business venture. With Harper’s determination and Four Bands’ committment, the loan was closed within two weeks.

“Four Bands was really easy to work with,” says Harper.

Located in a rural area with strong agricultural roots, the Faith Livestock Commission Company is a cornerstone in the community. The livestock barn holds weekly cattle sales, weekly sheep sales in season, and bull and horse production sales. Both Harper and Dietterle have experience on both ends of the business – producing and selling, have established networks of buyers and sellers in the area, and know their customers’ needs. Harper says they are excited to be in their new position, and will continue to work to build a successful business with a strong focus on customer service.