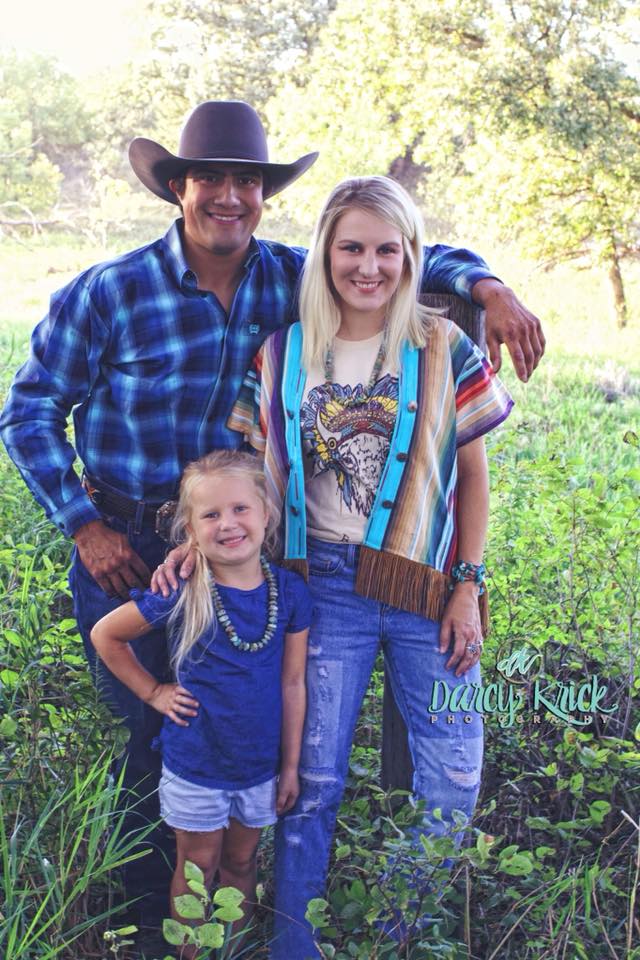 Kaiden White Bear (Assiniboine and Sioux Tribes of Fort Peck) has been shoeing horses since he was 19 years old. After a year-long apprenticeship, he started his own business by steadily building up a clientele. Coming from a successful entrepreneurial family, he says he had a good example growing up. He saw how his step-father built his business and picked things up of his own.

“I know hard work in the beginning years is crucial,” says Kaiden.

And that is just what he has done by setting – and achieving – some very ambitious goals for himself. In addition to building his farrier business from the ground up, Kaiden is also an electrician. Between the two trades, he ends up working 16-hour-days often. He attributes the rapid growth of his farrier business to something very simple he learned growing up around his family’s business.

“Being successful means being on time and showing up when you say you are,” says Kaiden.

He explains that in an industry with a reputation for unreliability, that is one of the things that has set him apart and has kept his customers coming back. As his business continued to expand, he says he “became too busy to work out of the back of my truck.”

While many trades work in a shop full of tools and equipment, farriers bring their shop with them wherever they go. While Kaiden was considering upgrading to a more practical set-up that would accommodate a heavier workload, he came upon a flyer for Four Bands Community Fund and gave them a call about their lending program.

“They made it personable. They’re not just trying to make money off of you,” says Kaiden as he reflects on his experience.

Kaiden used a business loan from Four Bands to purchase a “shoeing rig” – a specialized trailer for the farrier industry that houses his tools, anvil, drill presses, forge, and even a mini fridge.

He says, “It’s handier than heck.”

Busier than ever, he says his newborn baby and his love for horses continues to drive him toward his personal goals.